Odfjell Drilling’s corporate management team has been assembled to provide the firm with the optimum combination of relevant skills, business acumen and extensive industry experience. 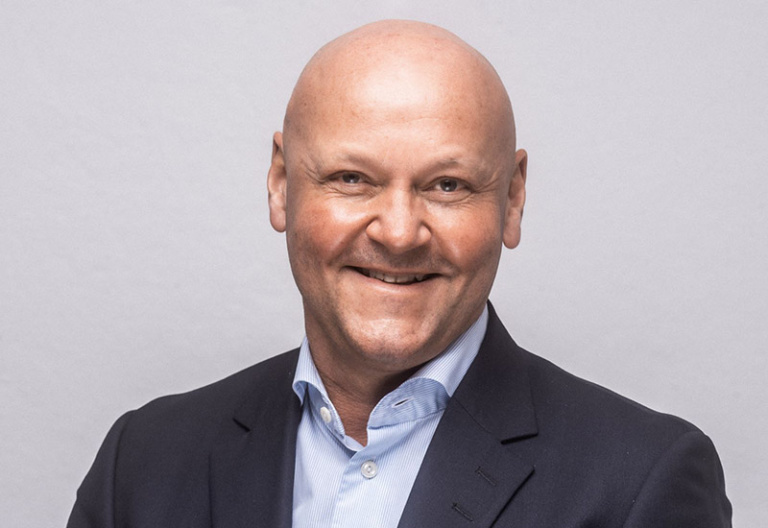 Employed since 2000, appointed to the position as CEO of Odfjell Drilling AS in March 2022. Mr. Gjersdal holds a Bachelor of Science in Marine & Offshore technology from Ålesund University College. He has more than 25 years’ experience in the drilling and well industry. Since joining Odfjell Drilling, he has held various positions within Operations and Rig Management, such as Rig Manager, VP MODU Operations, SVP MODU International and EVP MODU. 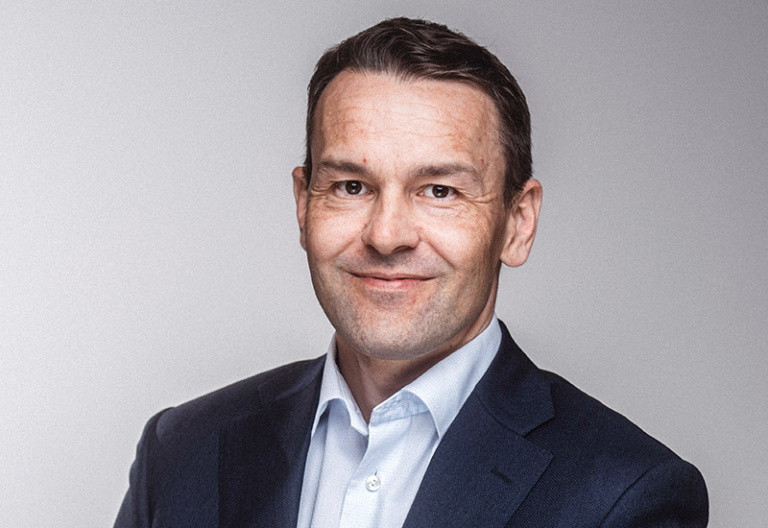 Mr. Syslak holds a master’s degree from Norwegian School of Economics (NHH). He joined Odfjell Drilling in 2005 and has broad capital markets experience from various roles within group finance. He held the position of Vice President Finance from 2011 until assuming his current role as Chief Financial Officer of Odfjell Drilling AS in March 2022. 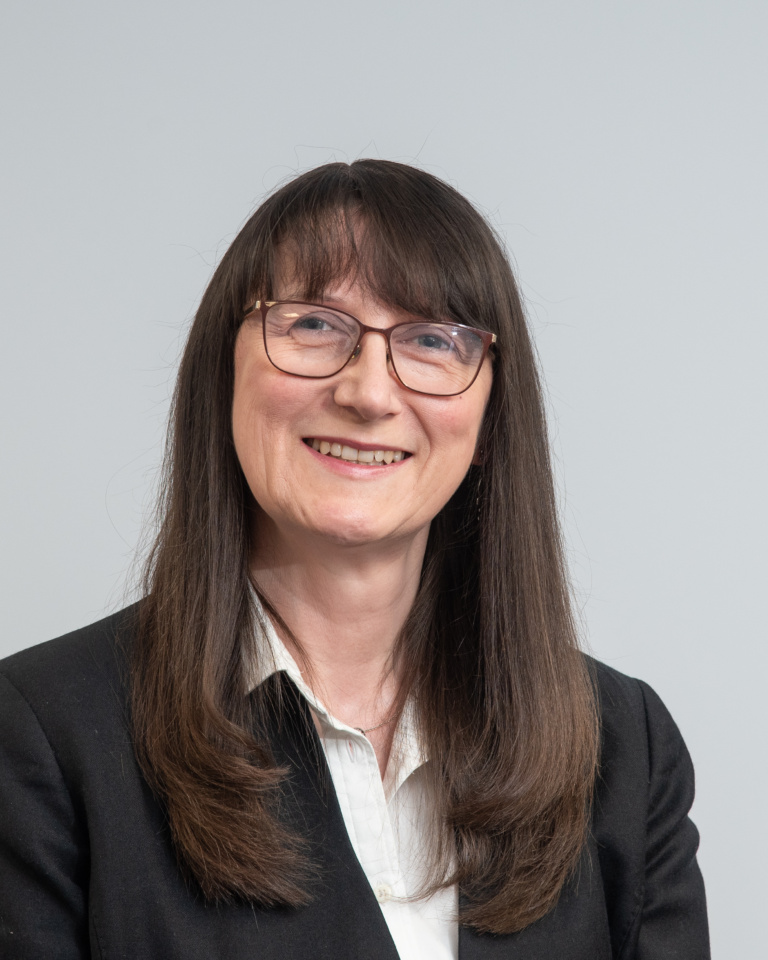 Appointed General Manager for Odfjell Drilling Ltd. in 2021, following two years service in Odfjell Drilling. Ms. Stephen holds an MA Hons degree in Accountancy from the University of Aberdeen and is a qualified Chartered Accountant with over 25 years experience in oil and gas services. She has had several financial management positions in her career, including a period in the US. Prior to joining Odfjell Drilling, she worked as Finance Director of Petrofac in the UK. Ms. Stephen also has responsibility for Global Business Services in the UK. 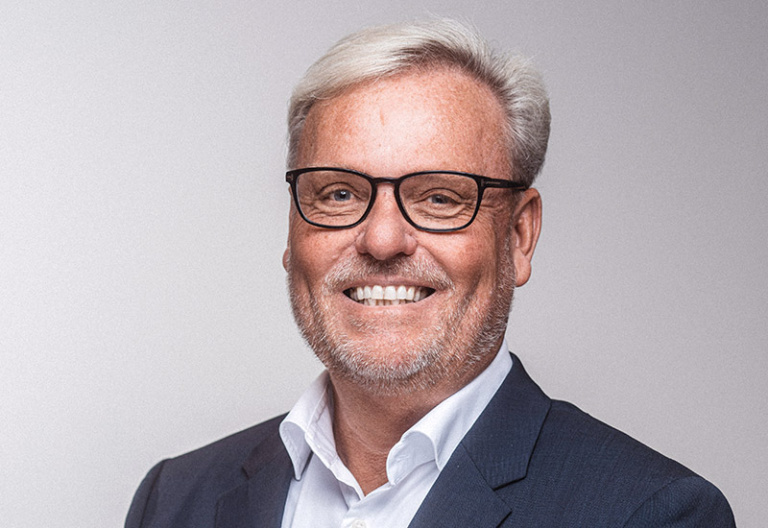 Employed since 2015, appointed to current position in 2015. Michael Boysen Nielsen holds a Bachelor degree in Marketing from Copenhagen Business School and exams in Strategy and Management from IMD Business School and London Business School. He has more than 20 years’ experience in business development and marketing obtained whilst working for Maersk and Ocean Rig. Before joining Odfjell Drilling, Mr Nielsen was Senior Vice President, Contracts & Marketing of Ocean Rig. 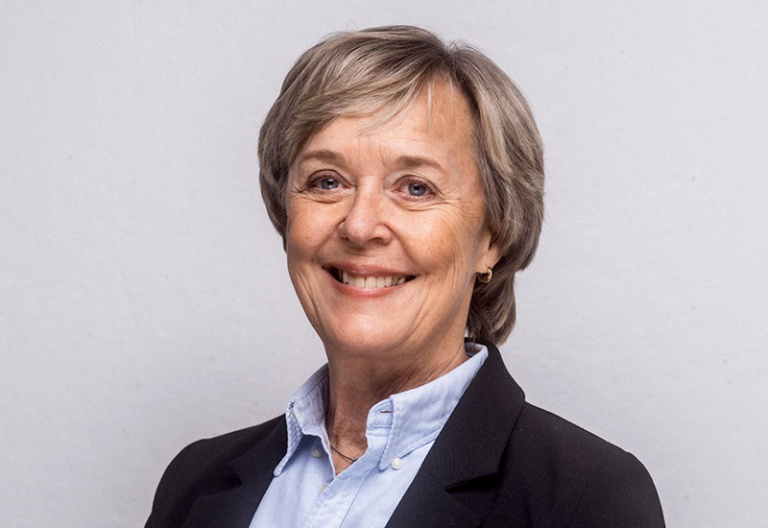 Employed since 2002, appointed to current position in 2011. Ms. Myre is a business graduate from BI Norwegian Business School, and has completed master programs as well as executive management courses at BI. Ms. Myre has more than 33 years’ experience gained from leading positions in Gulf, Chevron, Sonat Offshore and Transocean. 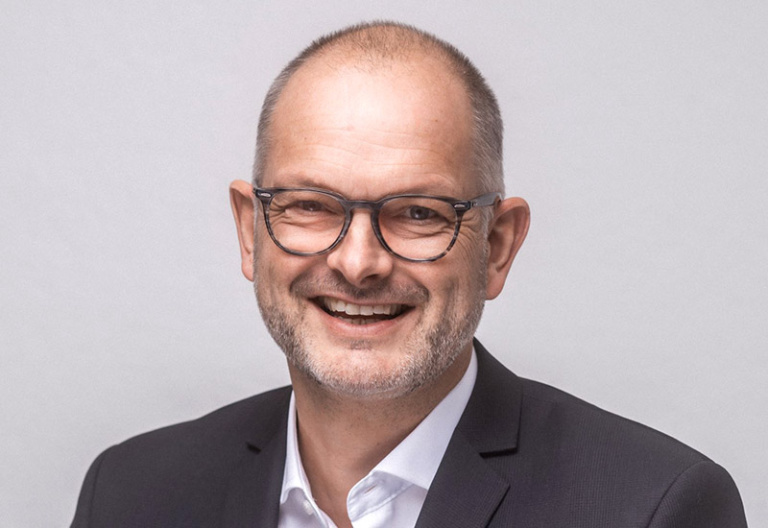 Employed since 2018, appointed to current position in 2018. Mr. Holsæter has a college education within innovation, IT and technology. He is a registered nurse of the national school of nursing and is an ex-Norwegian Army officer. Mr. Holsæter served 15 years in the army in various administrative and management positions. Prior to joining Odfjell Drilling, he was part of the management team in NOV Norway with strategic and operational responsibility for HR in Norway, Denmark and Poland. 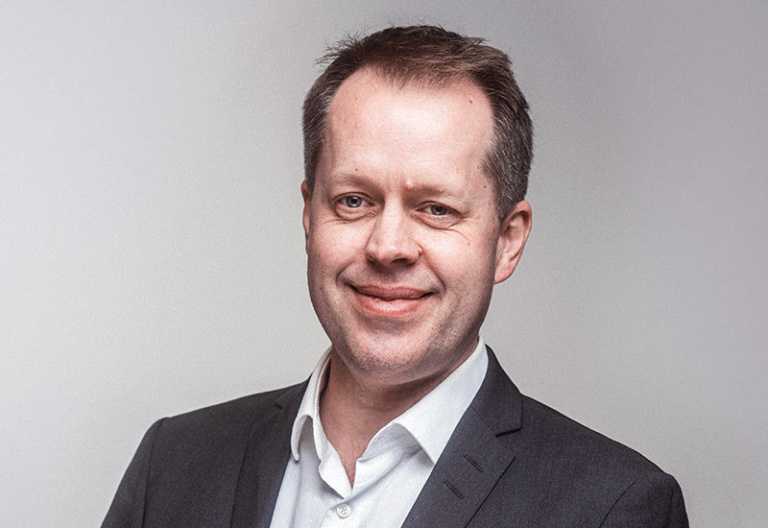 Mr. Klepsvik was appointed CTO in March 2022 after serving as VP Asset Manager, responsible for the company’s fleet renewal and improvement program, for more than a decade. He has more than 25 years’ experience in the company in both the operations and technology management divisions. Mr. Klepsvik was educated in Industrial Economics and Technology Management at NTNU in Trondheim, Norway. 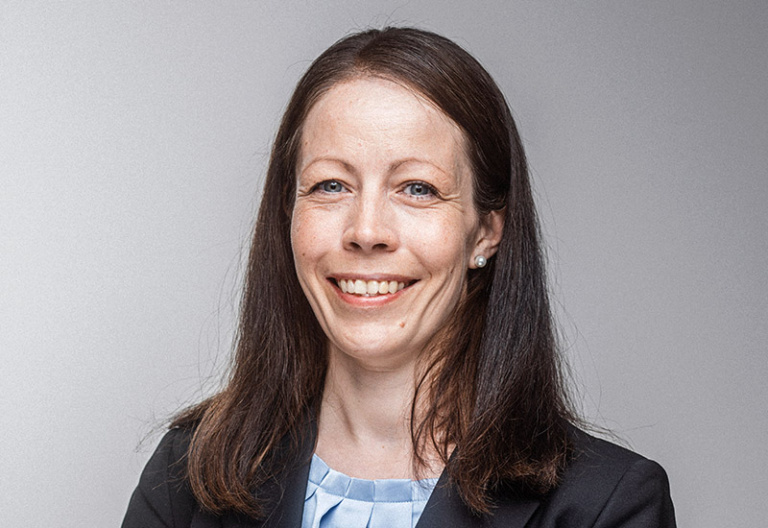 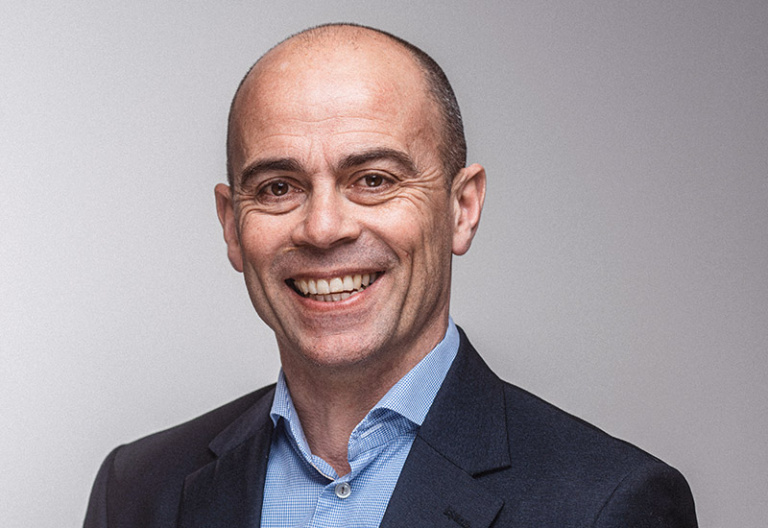 Employed since 1998 and appointed to current position in 2022. Mr Tveit holds a technical degree in Drilling Technology and Bachelor of Management from Handelshøyskolen BI. Mr. Tveit has served as VP Operations and VP-North Sea since 2014 and has extensive management and operational experience both onshore and offshore.